Ok jokes over, who who snatched my door prize gloves??

So i got lucky and won a cool pair of fox gloves,fuchia and yellow no less! I was just getting a real bond on with my new color scheme of riding gear, when i turned my attention to the sorry state of my dos equis golden throat charmer. When i came back,mere moments later, my prized gloves had been kifed, by someone.
The time limit has now expired on a practial joke, so i'm fearing the worst,that my gloves have been abducted!
Any and all tips and information will be held in the stricted form of confidence.
Punishment may not even be appropriate, for a crime this henious, but please check your gear bags and coats etc , as i miss my gloves more than words can describe! (even though i tried)

I was still on the microphone when they went missing, but I saw the tears in your eyes. I hope that you are reunited soon!
C

bump up for my kidnapped gloves!
C

if i see the scoundrel next year with my gloves on, i be burning his steak!

Stealing a fellas safety gear is nearly as bad as stealing his tools. Might as well just go into his wallet and clean that out too! It's pretty sad that you put all that time and effort into this event and THAT is your memory for the year. I hope those gloves burn the douche-bags hands every time he/she wears em!
Just my 2 cents,
Jay

thks for the support fella's, but i'm not really pissed, just a bit disappointed by what happened. so i have an idea, if anyone comes across my gloves, mail them to the loose screw address where you sent your entry to, without any return address on the package, and i will continue to have faith in mankind, and everybody's steak will be done to order at next years loose screw dinner extravaganza!
C

up date on the "glove heist". So i'm up at Al's invitational round the peaks ride, that just happens to include a pretty big handful of local loose screws.Having lunch beside little morrisy lake, when one of the gals that helped make us a fabulous lunch, starts waiving around a pair of gloves, you can probably guess the colors about now, asking if anyone has lost these brand new never been worn gloves! I instantly recognize my recently heisted gloves and claim them and tuck them into my camelback. Back at the pits,someone brings up the story, asks me to go get and model my cool gloves, pictures were taken, gloves were admired,and i was once again reassured, that no one in their right mind would ever steal gloves of that color combo! So i go get a drink, and toss my gloves on the seat in my pickup, and go back to join the conversation. We jump into the truck a while later to go get cleaned up for dinner, look down on the seat only to find a big open spot where my gloves were laying! So i'm not a detective, but this one stinks like an inside job by the local crew,at my expense! So now i'm wondering where my gloves will turn up next??
Last edited: Sep 14, 2014

Here's the picture so you can all admire the beauty of said gloves. 9 year old girls everywhere (and Bora) are jealous of Reid's gloves. 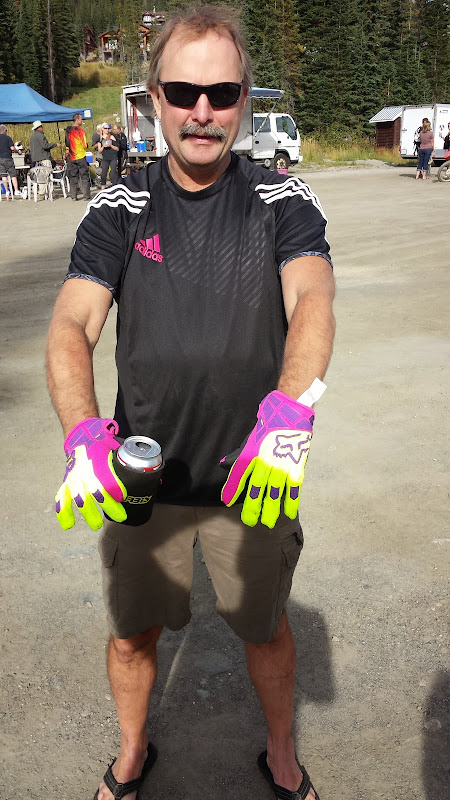 They look good and match your Adidas shirt...

Whoever snitched Reid's gloves should take pictures of them at familiar landmarks, then post the pictures (anonymously, of course) for all to see.

The Rest of the Story...

The Rest of the Story...

Yes, we are still out there, travelling around. Hope to see you at a motorcycle event soon!

We do ride around quite a bit so we'll show a few pictures. We were down south for a couple of weeks. Larone in this picture, he knows how to treat the ladies.

We crossed the line into Nuevo Larado. All I can say is there may have been a bit too much anejo. Nacho Libre was there.

"I ate some bugs, I ate some grass, I used my hand, to wipe my tears"

Ok, this is getting good! Are we going international any time soon?

Whose fake noob is ReidsGloves????

That building doesn't look like something you would see in Canada. The wrestler kinda looks like this guy. 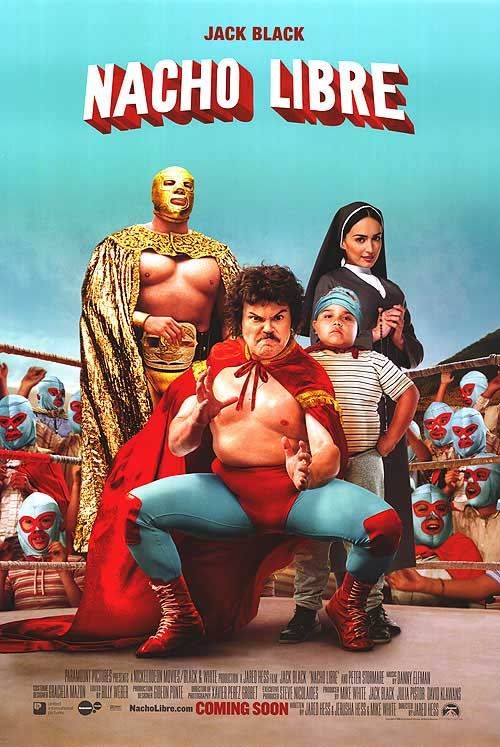 We, the gloves, Righty and Lefty, were down at the Newbie ride. It was nice to meet some of you and put some names to faces.